This 2 year old TV had a blue and purple tint and the backlights were suspected of turning blue. Removing the panel confirmed this colour change happened. Shopjimmy only shows one set of backlights for this model but they didn’t match what was in my tv. Shopjimmy part is 3 rows of left and right strips with 9 LEDs per row and labelled 49UJ65 for panel HC490DGG-ABSR2. My TV has a LC490DGG panel and strips are marked V17 ART3 and there are two rows of 12 LEDs per row.

List of models that use the same style of LED.

Update: I popped off the lens to investigate and it appears these LEDs are naturally blue but are covered in a yellow filter. The yellow filter has cracked and crumbled away. 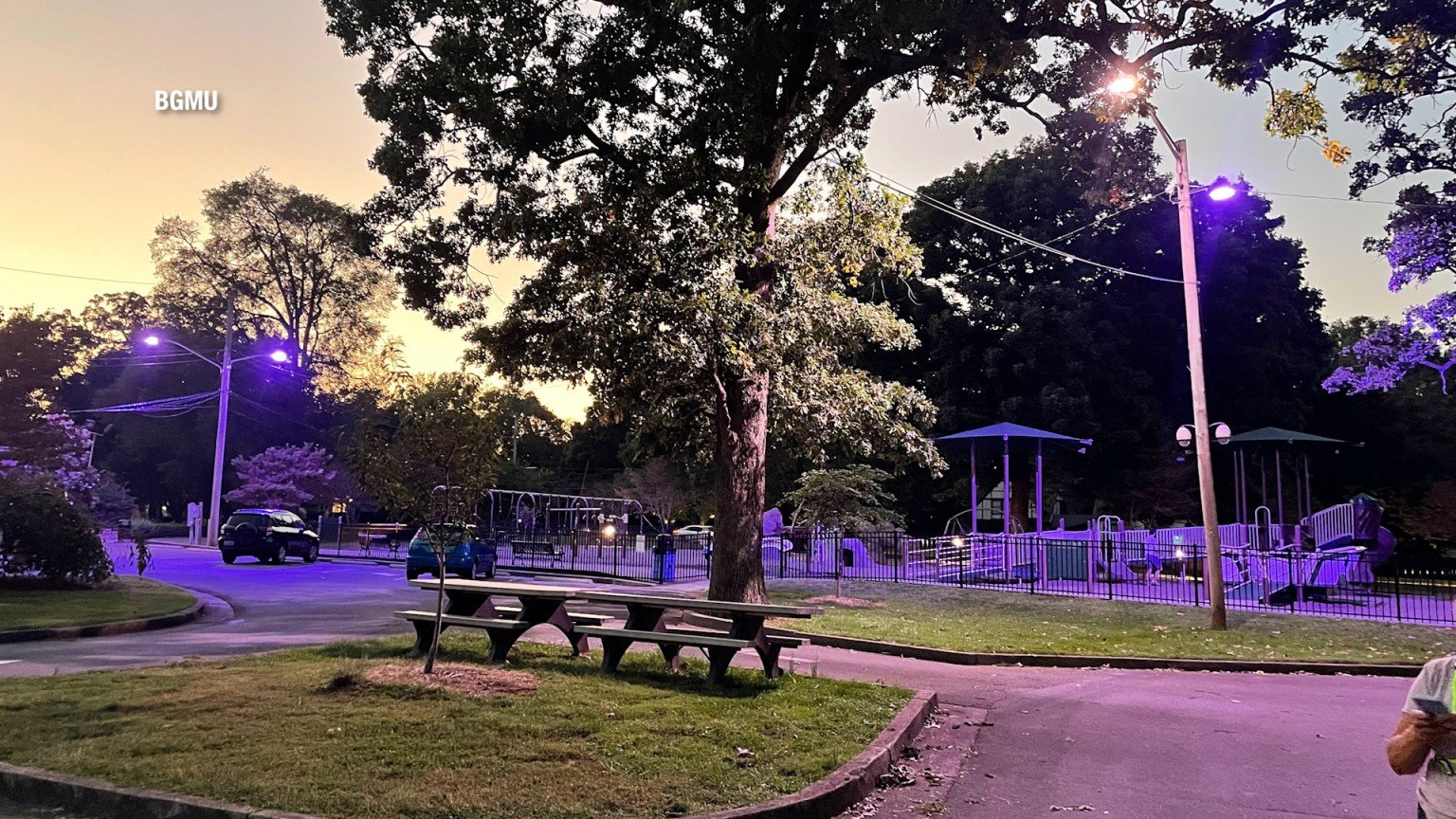